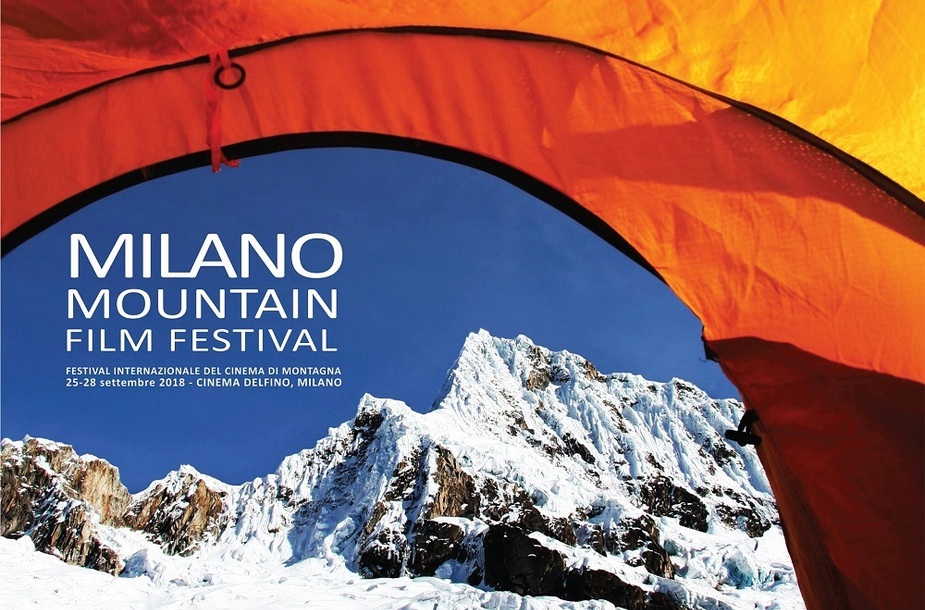 VIA ALPINA – BEYOND  is part of the official selection of the Milano Mountain Film Festival taking place in Milan from 25 to 28 september 2018.

Milano Mountain Film Festival is an international mountain film festival organized by the Associazione Montagna Italia and dedicated to the promotion of high altitude cinema.
The Festival promotes a film competition open to all Italian and foreign producers who can send films, animated films, documentaries and short, medium and feature films with the theme of knowledge and discovery of mountains all over the world, climbing, exploration, mountaineering .

Every year, over 100 film productions from different countries participate in the Festival. The film competition is also accompanied by a themed photography contest .

The detailed program of the event is made available  on the website of the Associazione Montagna Italia .