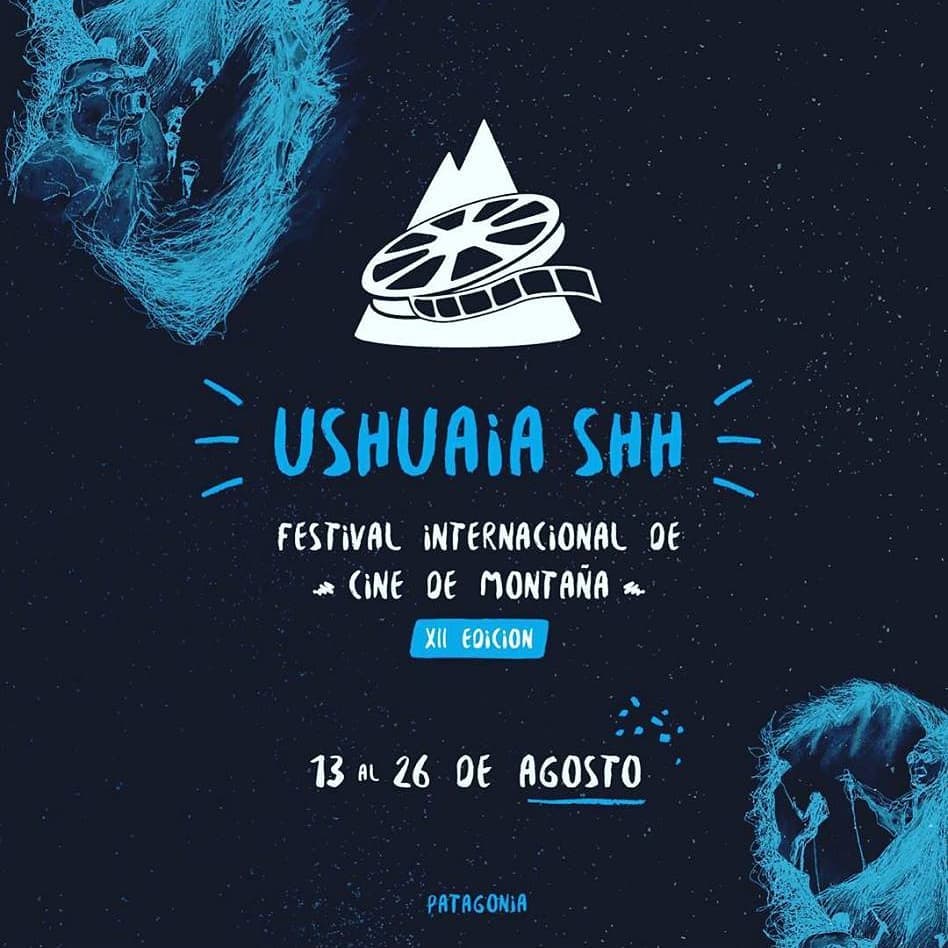 VIA ALPINA – Beyond the trail movie is selected for the official selection of the 12th edition of International Mountain Film Festival Ushuaia Shh helded in Patagonia (Argentina). The documentary film will be screened on the evening of tuesday 21st of August  2018. 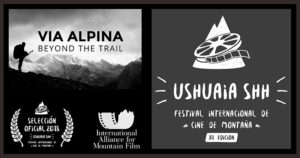 For now more than 10 years, the so called ” festival internacional de cine de montana Ushuaia Shh” is gathering enthusiasm about mountains different means : a prestigious international film competition but also many conferences, special meetings with schools, workshops and much more. Check the full program on the website.
This festival is part of the International Alliance for Mountain Film  which groups more than 24 renowned mountain festivals around the world in about 18 countries.